Reducing Carbon Emissions And The Use Of Clean, Green, Renewable Energy

On June 27th 2019 the UK became the very first major economy in the world to pass laws in an effort to end its contribution to global warming by 2050. The target that was set will require the UK to reduce all greenhouse gas emissions to net zero by 2050. The previous target was a reduction of at least 80% from the levels in 1990. Extensive efforts have already been made, particularly in the past two decades when emissions have been cut by 42% despite the economy growing by 72%.  It is expected that jobs connected with this strategy could exceed 2 million.

Arguably the net zero target, in such a short time frame, could be conceived as the most ambitious in the world. However, it was recommended by the Committee on Climate Change which is the UK’s independent climate advisory body. The term ‘net zero’ means that any emissions would be balanced by special schemes to offset the equivalent amount of greenhouse gases from the atmosphere. This could be as simple as planting more trees or using state-of-the-art technology where carbon is captured and stored.

We can all help reduce our carbon footprint on society whether as a homeowner, business owner, council or government department. Here is a list of random examples… 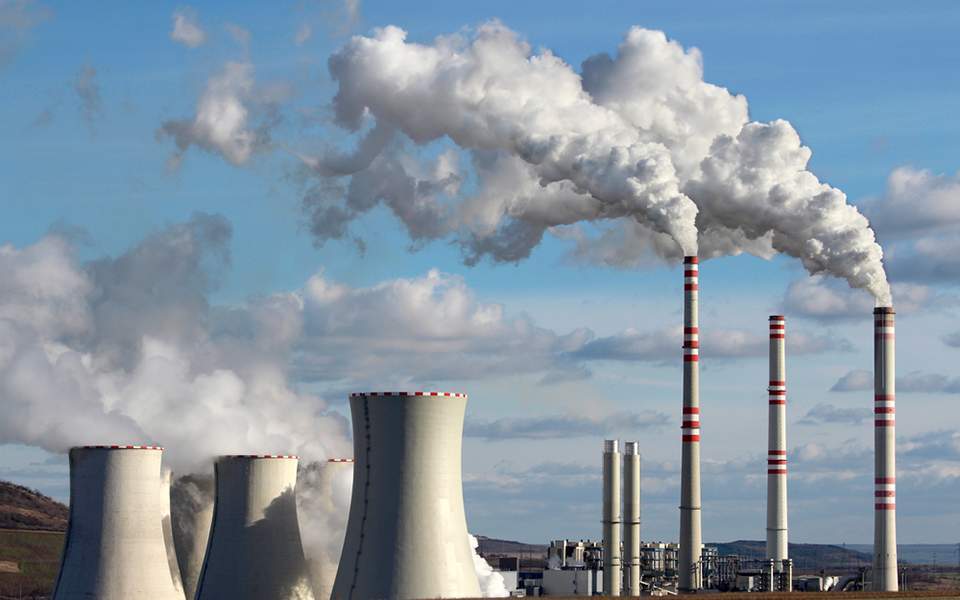 Burning fossil fuels to make electricity is the biggest source of CO2 emissions in the UK. It is therefore vital that we phase out fossil fuels as quickly as possible. The goal is to use 100% renewable energy by 2050. 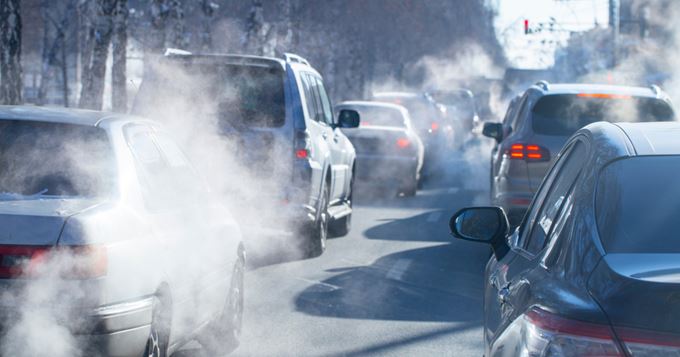 Transport is major source of emissions in the UK, meaning that progress towards low-emissions transport is vital if we are to hit UK carbon budgets. This will provide meaningful progress on tackling climate change. 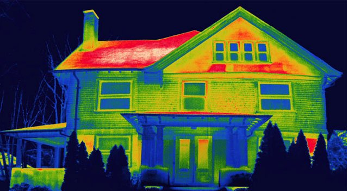 Homes currently account for about 20% of our emissions. Unfortunately, action to reduce these emissions has been slow over the years. There are still around 21 million homes currently below EPC rating C, meaning they are not efficient.

As of June 2019, renewable energy sources provided more electricity to UK homes and businesses than fossil fuels for the first time over the last quarter, according to new research. Renewable energy comes from the Earth’s natural resources which include sunlight, wind, waves, the tides and geothermal heat from deep within our planet. Unlike coal, oil and gas, renewable energy will never run out. Also, because it’s clean it doesn’t pollute the planet or cause climate change. It is very versatile and adaptable. Renewable energy has the capability to supply large cities on the grid or remote villages that were previously off the grid. It can also be built in close proximity to where the power is actually needed, and the sheer range of technologies means that one or another will be suitable almost anywhere. The UK actually has some of the best renewable energy sources in the world. Our islands, often battered by wind and waves, are perfect for tapping into these resources. Even solar energy has an important role to play as it becomes increasingly popular. Solar panels have become more efficient and their prices have dropped significantly over the past decade as demand has increased.  Solar panels are more efficient in direct sunlight, but can still generate a reasonable amount of power even on a cloudy day. New developments in battery storage mean renewable energy can be used even when it’s not windy or sunny. This provides a fantastic opportunity for the UK to be at the forefront of technological innovation, creating jobs and driving down costs even more.

Here at Solar Illuminations we can help you reduce your carbon footprint. Whether it’s a lighting application for the public or private sector, we will have a solar solution that will be reliable and efficient.

Reducing Carbon Emissions And The Use Of Clean, Green, Renewable Energy
25 Feb 0
LET US KNOW YOU AGREE TO COOKIES
We use cookies to give you the best online experience. Please, let us know if you agree to all of these cookies